Kevin Kjoller
Vice President
Kevin is regarded within the SPM industry as one of the world’s leading technology and applications experts on the Scanning Probe Microscope. Kevin has been involved with the research and development of SPMs since 1987, mostly within Digital Instruments, and then later Veeco Metrology. At different points through his 16 year career with DI/Veeco, he managed all of the applications and research for SPM product development. Kevin currently serves as Vice President at Photothermal Spectroscopy Corp. He previously worked for Anasys Instruments, where he was responsible for development of the award-winning nano thermal analysis technology and VESTA systems, as well as pioneering applications for Anasys’ patented nanoIR spectroscopy. He has a BS in Physics from the University of California, Santa Barbara. ResearchGate information and list of publications.

Craig Prater
Chief Technology Officer
Craig was the Chief Technologist for Veeco Metrology, responsible for new technology and intellectual property. In his 15 years at Digital Instruments and Veeco Metrology, Craig has served as a visionary leader in research, product engineering and technology development in the field of atomic force microscopy. He led the development of automated AFMs which enabled widespread use in semiconductor and data storage fabrication facilities. Craig was recognized in 2005 as the first Technology Fellow at Veeco Instruments, the highest technical rank in the organization. During his career at Anasys Instruments, Craig authored multiple patents for nanoscale IR spectroscopy technologies. Craig is now serving as CTO of Photothermal Spectroscopy Corp., helping further the Photothermal Infrared Spectroscopy technique he helped develop. In addition to technical responsibilities, he managed an IP portfolio of over 100 patents. Craig has over a dozen issued patents and more than 50 scientific publications with a total of more than 5000 citations. Craig has a PhD in Physics from UC Santa Barbara. ResearchGate information and list of publications. 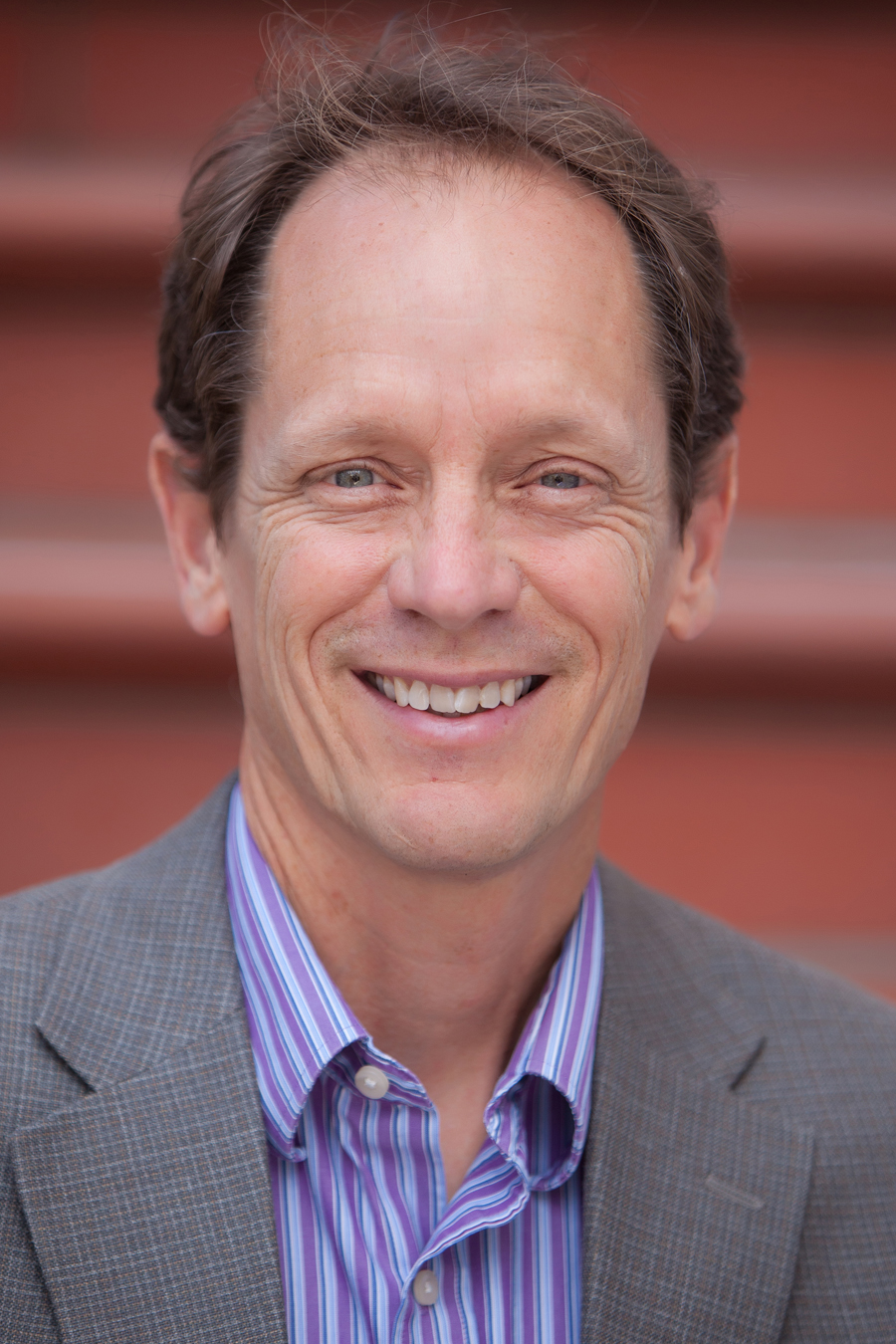 Roshan Shetty
CEO
Before co-founding Photothermal Spectroscopy Corp., Roshan Shetty served as co-founder and CEO for Anasys Instruments. Anasys pioneered the field of nanoscale IR Spectroscopy, via photothermal IR (PTIR) technology that uses an AFM probe as the IR absorbance detector. The AFM-PTIR technique was widely adopted by leading academic and industrial researchers. Anasys was acquired by Bruker in April, 2018. Prior to Anasys, he was the Director of Strategic Alliances for Veeco Instruments, where he laid the foundation for the widely successful Quantitative nano-mechanics (QNM) product platform at Veeco/Bruker Nano. The QNM platform revolutionized the field of nano-mechanics and contributed to over $100 Million in cumulative revenues. He conceived of and executed the $13.2 Million Strategic Alliance with Dow Chemical in nano-mechanical characterization that won a $6.6 Million NIST ATP award from a field of 800 corporate applicants. In a former life on another galaxy, Roshan was the co-founder/COO of Alafolie.com, a click/mortar wedding registry based in Paris, Milan and Munich that raised over $20Mill and employed over 100 people with strategic online/offline partnership with Galeries Lafayette. He was a former Investment Banker at Alex Brown, San Francisco and Operations Manager at KLA Tencor, San Jose. He has an MBA from INSEAD, a Masters in Optical Sciences from the University of Arizona and a BS in Electrical Engineering from BITS, Pilani. 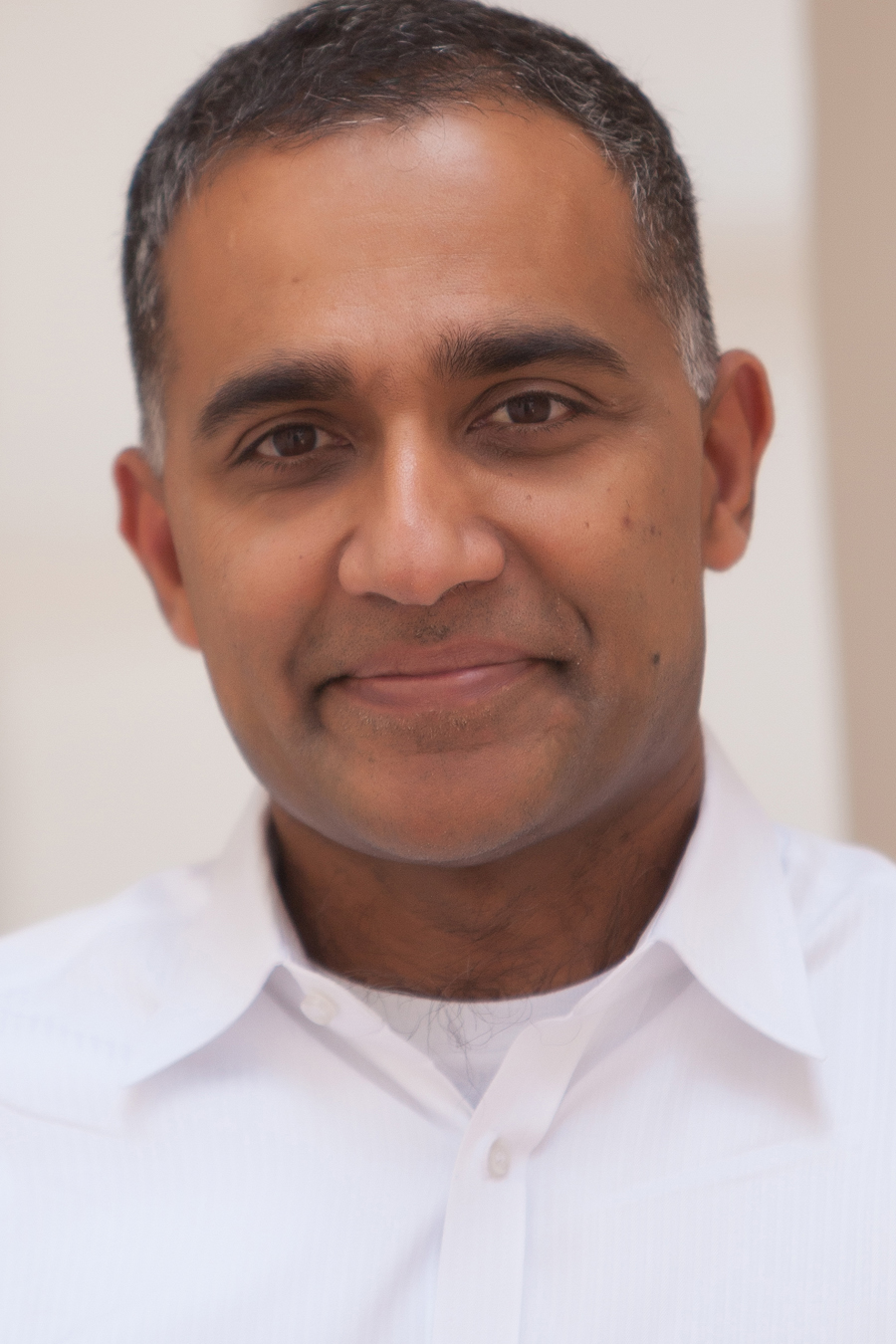 Andrew Stuart
Software Director
Andrew Stuart has had more than 20 years of experience in software development for a wide array of systems and technologies. In his early career as a research scientist in nanostructures he developed software for a variety of systems before joining Diffraction International where he developed Durango, a universal interferometer control and analysis platform for optical surface metrology, known for its open data formats and transparency of data manipulation. As the software director at Anasys Instruments, he has designed and developed software for production and R&D nanoscale imaging and spectroscopy systems. He has a BS in Physics from Reed College in Portland, Oregon and a Master’s degree in Physics from the University of Minnesota.

This website uses cookies to improve your experience while you navigate through the website. Out of these, the cookies that are categorized as necessary are stored on your browser as they are essential for the working of basic functionalities of the website. We also use third-party cookies that help us analyze and understand how you use this website. These cookies will be stored in your browser only with your consent. You also have the option to opt-out of these cookies. But opting out of some of these cookies may affect your browsing experience.
Necessary Always Enabled

Any cookies that may not be particularly necessary for the website to function and is used specifically to collect user personal data via analytics, ads, other embedded contents are termed as non-necessary cookies. It is mandatory to procure user consent prior to running these cookies on your website.